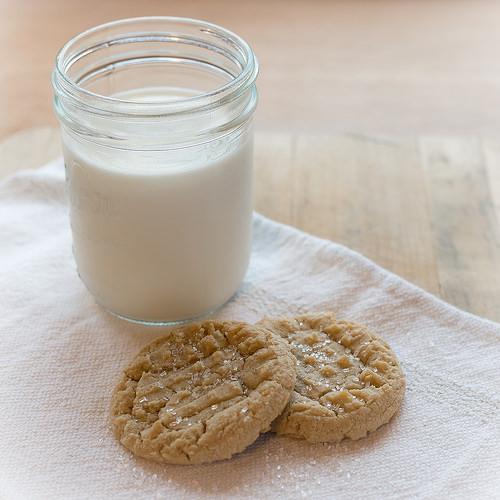 No, milk is not Paleo! 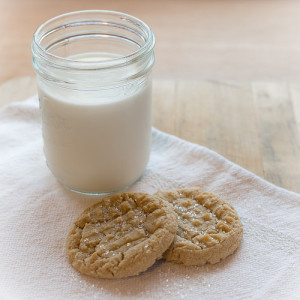 The Bad About Milk..

Milk has long been associated with good health and is one of the most consumed drinks in the world. Several studies have shown that milk consumption can lower the risk of cardiovascular diseases, lowered blood pressure and bone health.

But for strict followers of the Paleo diet, milk as with any other dairy products is not Paleo. Dairy was not something consumed by the Paleolithic era people. It was actually a Neolithic era food.  And milk was only consumed by infants until weaning. Milk and other dairy consumption do and can cause problems to most people.  Many scientific studies have shown the health effects of drinking milk. Some of them are as follows:

Since milk is dairy and should be avoided in the Paleo diet, there are some recommended substitutes for it.

Coconut milk is the first milk substitute in the Paleo community. It is extracted directly from whole coconuts. It has a thick, creamy texture and delicious taste. It normally comes in can and is solid at room temperature. Water can be added to it for easy drinking.

Nut milks can also be used as substitute for milk. The most common nut milks are almond,cashew, hazelnut or hemp milk. These milks can be found in the grocery stores but it would be better to create your own as some nut milks sold in the market contain additives and unnatural ingredients.

Almond milk is the most common nut milk. It is made from water and almonds. Unlike coconut milk, almond milk contains minimal carbohydrates, protein, and fiber. Its flavor works best for home made lattes.

What Experts Say About Milk… Is It Paleo?

“Human mother’s milk is extremely healthy for the suckling new born infant and baby until weaning, which typically occurred in hunter gatherers at about 2-3 yrs of age.  Drinking of cow’s milk or other species’ milk by children and adults is an unhealthy practice that increases the risk of many chronic diseases and adds no micronutrients to the diet that cannot be obtained from fresh vegetables, fruits, meats, seafoods and nuts.  Human’s have no nutritional requirement for cow’s milk.” – Dr. Loren Cordain

All you ever wanted to know about Milk and Paleo

The Paleo Diet. DAIRY: MILKING IT FOR ALL IT’S WORTH
http://thepaleodiet.com/dairy-milking-worth/

Mark’s Daily Apple. Should You Be Eating High-Fat Dairy?
http://www.marksdailyapple.com/dairy-fat-healthy-paleo-primal/#axzz3cWmCL5dh

Chris Kresser. Dairy: food of the Gods or neolithic agent of disease?
http://chriskresser.com/dairy-food-of-the-gods-or-neolithic-agent-of-disease/

Paleo Leap. The Place of Dairy on A Paleo Diet
http://paleoleap.com/place-of-dairy-on-paleo-diet/

Primal Organic. Is Milk Paleo? Is Milk Primal? Can I eat any dairy?
https://www.primalorganicmiami.com/is-milk-paleo-is-milk-primal-can-i-eat-any-dairy/

Is Dairy Bad For You? Is It Paleo?
http://www.ancestral-nutrition.com/is-dairy-bad-for-you-is-it-paleo/