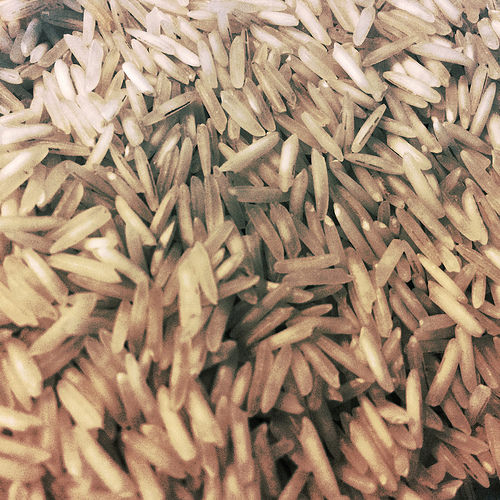 No, Rice is not Paleo! 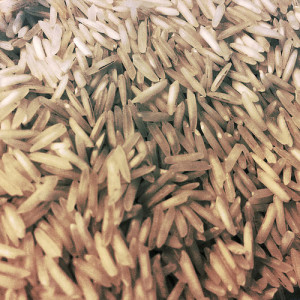 Rice is the seed of grass. It is a cereal grain that has been used as staple food by more than half of the world’s population, especially in Asia. Rice is a versatile grain used as main dish or as an ingredient to certain dishes.

Rice is naturally gluten free which is the most problematic part of many grains. Though it can be a safer choice compared to other grains like wheat, it doesn’t mean that it is healthy.

There are a lot of rice varieties but listed down are the three basic types of rice.

Why Rice is not Paleo…

Rice is not Paleo for one main reason, it is grain and grains are full of antinutrients such as lectins, phytates, and trypsin inhibitors. The lectins in grains called haemagglutinin-lectin can bind to specific carbohydrate receptors in the intestine linings and hinder nutritional absorption. Phytates work the same as the haemagglutinin. It binds to minerals like calcium, copper and zinc preventing its absorption by the body.  Trypsin is a digestive enzyme that helps digest protein for easy absorption. Trypsin inhibitors in grains  are usually located in the outer embryo of the seed and a bit in the bran.

Rice is carbohydrates and carbohydrates are instantly broken down to sugar and used as energy by the body. Unless you are a very active person that has lots of activities, these carbohydrates won’t get stored as fat.

While rice is high in carbohydrates, it lacks nutrients. There’s not much vitamins and minerals that can be found in rice compared to other healthy foods around.

Rice is also high in glycemic index that causes sugar to be carried rapidly into the bloodstream. Over consumption of rice can lead to weight gain and increase the risk of type 2 diabetes.

Lastly, studies found out that rice consumption should be avoided because of the arsenic levels found in it. Arsenic is released into the environment where the grass grows through fertilizers and pesticides which are then absorbed by the plants. Arsenic consumption has been linked to several health issues including increased risk of bladder, lung and skin cancer, heart diseases and type 2 diabetes.

What Experts Say About Rice… Is It Paleo?

“So while rice may contribute an unsafe level of arsenic, it’s certainly not the only source in our diet, and we need to be cautious about demonizing an entire class of food based on a soundbite from a news story”. – Chris Kresser

All you ever wanted to know about Rice and Paleo

Less Bad but not Good: Pseudograins and Non-Gluten Grains
http://paleoleap.com/pseudograins-non-gluten-grains/