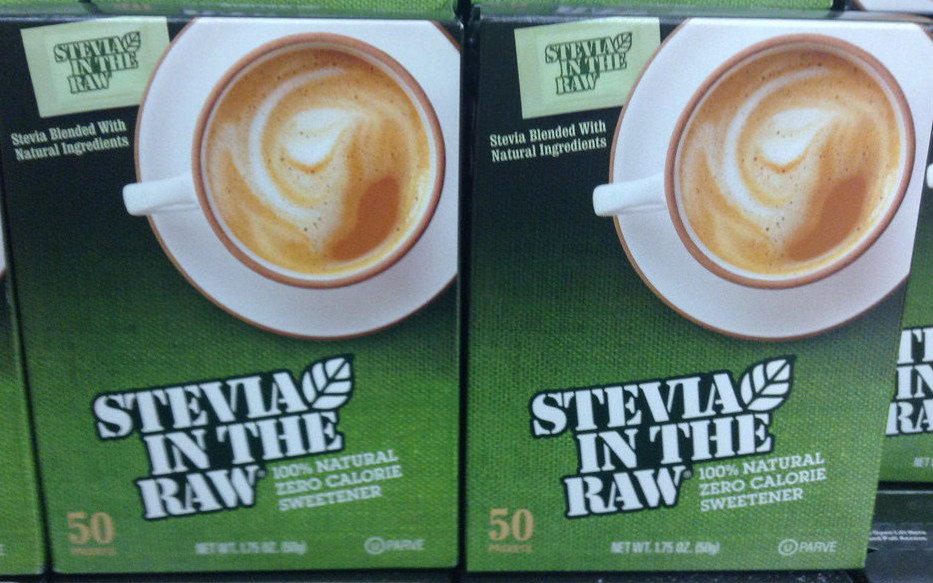 Stevia is probably Paleo, but there are some conditions. 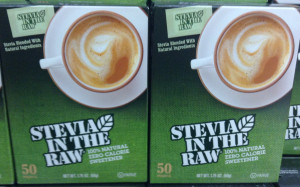 Only in its natural, unprocessed form..

Stevia is a natural sweetener derived from the leaves of stevia rebaudiana plant. It is considered Paleo because it is a food found in nature. It is often recommended as a natural substitute to sugar. Stevia is thought to have some nutritional benefits and is far less harmful compared to the regular sugar cane and other processed sweeteners. It can help balance blood sugar levels and regulates insulin. Plus it is naturally calorie and sugar free.

Most Stevia found in the supermarkets nowadays are processed, mostly in powder, liquid extracts and crystallized forms and are sold in packets and small bottles. These lack nutrients compared to its raw form.

You can buy whole or crushed stevia leaves, but most often you are getting an extract (either liquid or powder).

If you want to make sure your stevia is pure, you can try making one for yourself. You can grow a stevia plant or buy stevia plants from home improvement stores in their garden centers. Because of its popularity, stevia plants are no longer hard to find nowadays. They are available in most organic gardens and from online stores too. Just make sure to do your research first prior to considering buying online.

While some experts advise caution against processed forms of Stevia and just endorse the natural form, some do not recommend the use of Stevia at all.

The chemicals responsible for the sweet taste of Stevia are called steviol glycocides which are isolated in the extract or powder form. According to studies, there is some evidence that steviol glycosides have contraceptive effects in both males and females. The stevia plant was traditionally used to control the fertility of women by the Guarani Indians in southern Brazil.

While small and occasional consumption of Stevia likely has little to no impact on general health, it should not be consumed on a regular basis especially by those with altered hormone balance and dysfunctional immune systems.

Most of toxicological studies established that Stevia is safe, however, there are some studies showing that it can act as a mutagen and may increase the risk of cancer (these studies are in the minority and tend to use quite high concentrations).

As always with Paleo, if you want to use sweeteners, choose the one that contains few to no toxic chemicals and has the most nutrients possible. You can buy Stevia plants and seeds and just use the leaves to sweeten your food. This way, you can be sure that you are getting the right nutrients you need.

What experts say about Stevia.. Is it Paleo?

“We can think about stevia as a Primal sugar alternative with some potentially therapeutic effects.  Kind of like cinnamon or turmeric, we don’t consume it for the calories or as literal fuel for our bodies, but for flavor, variety, and, possibly, the health benefits.” – Mark Sisson

“There is the likelihood that in ‘small’ amounts or consumed ‘infrequently’ some stevia, or other artificial sweetener might be fine – but in small and infrequent quantities plain old caloric sweeteners can be acceptable also”. – Robb Wolf

All you ever wanted to know about Stevia and Paleo

Whole Lifestyle Nutrition. How to Make Your Own Pure or Liquid Stevia – Part 2.
http://wholelifestylenutrition.com/videos/how-to-make-your-own-pure-stevia-liquid-stevia-part-2/

Other Names for Stevia