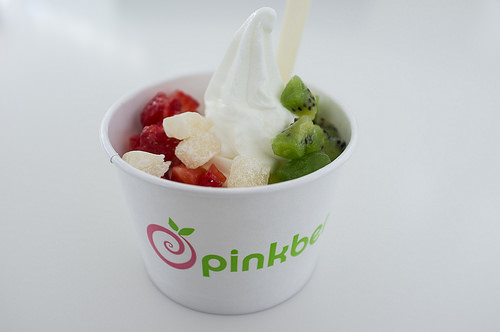 No, yogurt is not Paleo but.. 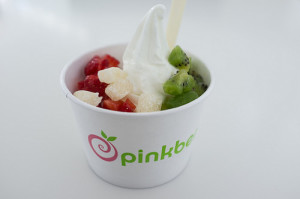 Yogurt is Healthy Though!

Dairy may not have a place in the Paleo diet because it is unnatural for human to consume milk coming from animals like cows, sheep and goats. Dairy consumption has proven association with many diseases like diabetes, heart diseases and cancer. Majority of the population are somewhat allergic to dairy products or lactose intolerant causing bloating and diarrhea.

Yogurt, being a dairy, may not be considered Paleo but has something good to offer to the body.  Yogurt is a fermented dairy product made from bacterial fermentation of milk converting lactose to lactic acid and has been used for ages as part of one’s diet because of its probiotic content.  It has a tangy taste, creamy taste and usually white in color.

Yogurt is rich in calcium, vitamin D, protein and probiotics. It introduces beneficial bacteria that are healthy for the gut and helps digest food. During the fermentation process of yogurt making, most of the sugars and casein protein it contains are consumed so it may be a good alternative for those people who are lactose intolerant but may not also be enough for others who are very sensitive.

For strict Paleo followers, although yogurt may offer health benefits, it is still not Paleo because of its dairy nature.  Most yogurts undergo too many processes and have additives like sugar, thickeners, emulsifiers and stabilizers that may increase the risk of obesity.

But if you are someone who is not lactose intolerant and decide to consume dairy, your best option would be raw, pasture-raised, grass –fed, full fat yogurt or make your own yogurt using coconut milk instead!

What Experts Say About Yogurt… Is It Paleo?

“Shortly after the glycemic index was developed in the early 1980’s, it was discovered that milk, yogurt and most dairy foods had low glycemic responses.” – Dr. Loren Cordain

All you ever wanted to know about Yogurt and Paleo

Mark’s Daily Apple. Should You Be Eating High-Fat Dairy?
http://www.marksdailyapple.com/dairy-fat-healthy-paleo-primal/#axzz3cjtDAiq1

Paleolista. Yogurt- Has it Got a Place in Paleo?
http://www.paleoista.com/food-and-drink/yogurt-has-it-got-a-place-in-paleo/